Frosthaven is a standalone adventure from the designer and publisher of Gloomhaven that features sixteen new characters, three new races, more than twenty new enemies, more than one hundred new items, and a new, 100-scenario campaign.
Characters and items from Gloomhaven will be usable in Frosthaven, and vice versa.

In addition to having the well-known combat mechanisms of Gloomhaven, Frosthaven will feature much more to do outside of combat, such as numerous mysteries to solve, a seasonal event system to live through, and player control over how this ramshackle village expands, with each new building offering new ways to progress.

Frosthaven has a whole new set of items but there is a mechanic for bringing items over from 'Gloomhaven'.
However, as it is a remote location, these products get imported and are not there as standard.
Resources are much more valuable and you have to build items through a crafting system rather than just buy them. 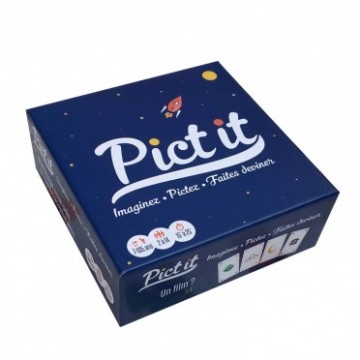