L5R Legend of the Five Rings Novella Trail of Shadows

18,00 €
TTC
roman en VO
It is a turbulent time for the Unicorn Clan in Rokugan. War with the Lion has put the clan that rides in a precarious position. With so many enemies in Rokugan, they must make sure their holdings outside the Emerald Empire remain secure. This task has fallen to Shinjo Shono, who travels west to meet with the caliph of al-Zawira. But more than a simple negotiation awaits. Shinjo Shono is about to embark on an adventure fraught with peril. What awaits the young Unicorn on his journey?

Also included in Across the Burning Sands is a sixteen-page color insert detailing the history of the Unicorn. From knowledge about their unique use of spells and sorcery to the hidden records of their journey outside of Rokugan, this document is the ideal source for anyone who wishes to learn about the clan that rides. 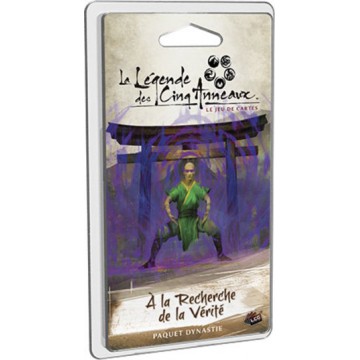 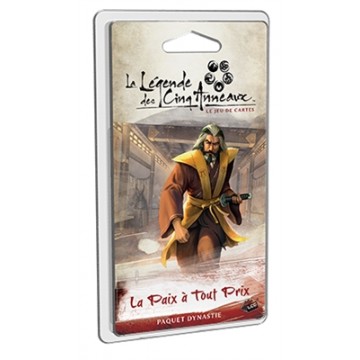 L5R Legend of the 5 Rings : The Chrysanthemum... 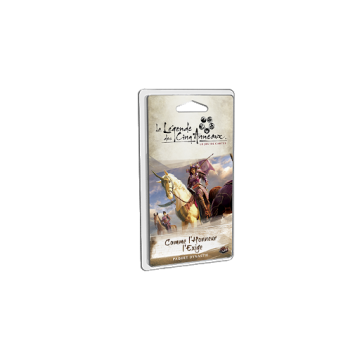 L5R Legend of the 5 Rings : In Pursuit of Truth 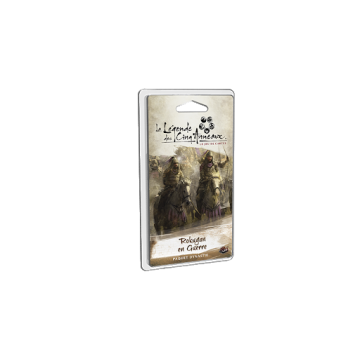 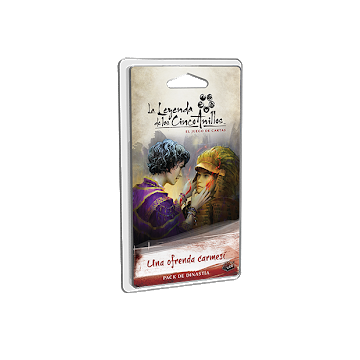 L5R Legend of the Five Rings Novella Across the... 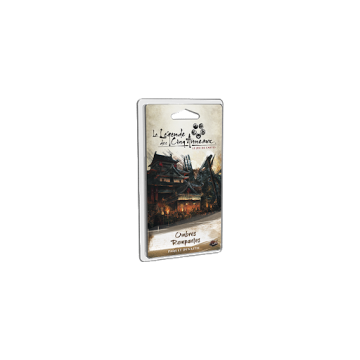 L5R Legend of the five ring JCE Under Fu Leng's...

L5R Legend of the 5 rings LCG Campaigns of...